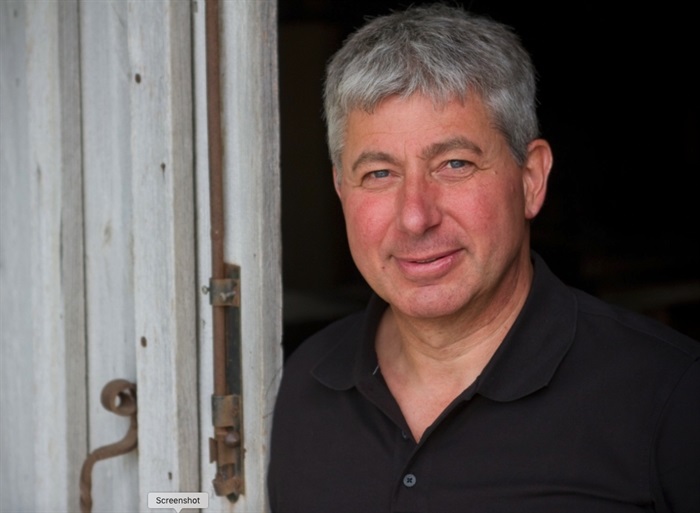 
A Vernon dentist who has been battling his ex-wife in court for more than 10 years was back in court again recently, but the judges on the B.C. Court of Appeal wouldn’t even read his latest filings because he has ignored so many previous orders and still owes roughly $500,000 in child support payments.


A Sept. 2 ruling considered several other factors, including that Dr. Andrew Hokhold was declared a vexatious litigant in May 2017, meaning he has filed so many frivolous applications, he must get leave from a judge even to file more applications in the case.


“In the circumstances of this case, considered as a whole, it would bring the administration of justice into disrepute if this court considered and resolved Dr. Hokhold’s application on the merits while he continues to show disdain for court orders by failing to comply with their terms,” reads part of the decision by the Justice Joyce DeWitt-Van Oosten.


DeWitt-Van Oosten listed some of the previous episodes between other judges and Dr. Hokhold, including an attempt by him to to have a justice of the B.C. Supreme Court recused from his case.


“Sadly, the requests before me form part of a long chronology of family law claims, civil actions and appeal proceedings that directly or indirectly arise out of past and ongoing disputes between Dr. Hokhold and (his former partner),” she said in the ruling. “The litigation has subsisted for more than ten years. The chronology is too extensive to canvass in its entirety.”


Part of the chronology of his claims includes his former common law wife’s application to move to Saskatchewan with their children getting rejected in 2012, but in 2014 the Court granted her an order permitting her to do so.


Dr. Hokhold tried to appeal that order in 2015, but that appeal was denied because his support payments were behind by approximately $500,000 and he could not provide the Court with a convincing explanation for the arrears.


When he tried to reopen that appeal, this too failed because “among other things, he remained in arrears ‘to a very substantial amount’.”


When Dr. Hokhold was declared a vexatious litigant in May 2017, Justice Mary Newbury said two factors amplified the seriousness of his conduct, one of which was the extreme pressure it has put on his ex-wife and their children.


The other factor was “that Dr. Hokhold insists on filing (usually very shortly before the relevant hearing) volumes – literally hundreds if not thousands of pages – of materials with every application, no matter how insignificant…  substantive issues he might raise or response he might make, are simply lost in a sea of paper. No judge can digest such a stream of irrelevancies on a regular basis; and few litigants could afford to pay counsel to review such materials carefully. Certainly (his former partner) cannot.”


Justice Newbury’s decision added that “even Dr. Hokhold admits that he is “tired” as a result of the litigation, and there are more than a few judges who feel the same.”


To contact a reporter for this story, email Dan Walton or call 250-488-3065 or email the editor. You can also submit photos, videos or news tips to the newsroom and be entered to win a monthly prize draw.


We welcome your comments and opinions on our stories but play nice. We won’t censor or delete comments unless they contain off-topic statements or links, unnecessary vulgarity, false facts, spam or obviously fake profiles. If you have any concerns about what you see in comments, email the editor in the link above.