Orange County honors the Valedictorians and Salutatorians of 2021 – Orange Leader


As submitted are the awards and accomplishments of the Valedictorians and Salutatorians of the public schools in Orange County. 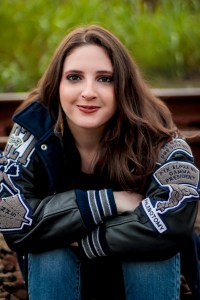 Community Service/Work Experience: I do many different types of community service through my membership in the Phi Theta Kappa Honor Society of two-year colleges and the National Honor Society. During my free time, I work with my uncle on housing and vehicle remodeling. I also tutor other students.

Future Plans: I will attend Texas A&M College Station in the fall, majoring in Biomedical Sciences. After receiving my bachelor’s, I will go to medical school, complete my residency and other required training, and become a sports medicine physician. I also would like to obtain certifications in EMT and other lower-level medical fields.

Favorite Quote: “Choose a job you love, and you will never have to work a day in your life” – Confucius

Role Model: My mother has always been my role model because she is the one who pushed me to succeed, taught me how to learn, and told me to follow my passions. She has also endured so much and still pushes through, no matter how hard things become. I hope to be as strong as her as I grow. 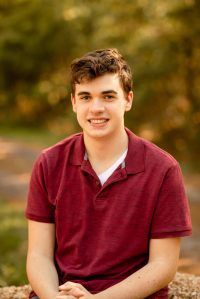 Valedictorian of the Vidor High School Class of 2021 is Adam Harris.  He is the son of Daniel and Patrice Harris.  Adam walks away from VHS with a fully funded scholarship to Brigham Young University in Provo, Utah ($80,000) and a $250 Top Ten Percent award from Vidor ISD.  He is a commended student in the National Merit Program for the 2019 PSAT for scoring in the top 3% of 1.5 million students.  Adam has been a member of The Mighty Pirate Marching Band all for years of high school playing trombone, and has been in the Wind Ensemble for the last three years.  He is a four-year graduate of early morning seminary for The Church of Jesus Christ of Latter-Day Saints.  Adam will be majoring in computer science at BYU-Provo starting this Fall and later serve a mission for the Church of Jesus Christ of Latter-Day Saints.  Adam enjoys and loves learning about a variety of different things.  He is an avid reader and one of his favorite books is The 7 Habits of Highly Effective People by Stephen R. Covey.  He taught himself piano and loves to play in his free time. He also loves to compose music.  He found a love for computer programming early on in his life and has taught himself multiple computer languages. He is also very artistic and he is super creative in everything he does.  He is a great writer and has journaled every day for years.  He has put in over 100+ hours of community service over the years during the devastating hurricanes and floods.  Through these opportunities he has found a love for service and plans to continue looking for ways to serve throughout his life. 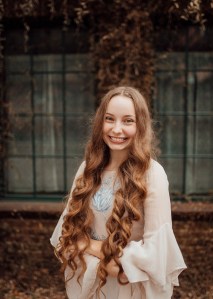 Parents are Leroy and Zena Matlock

Jezlyn plans on attending Texas A&M University to pursue a career as a physician’s assistant. 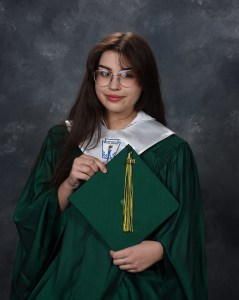 Valedictorian Bella Rogers is the daughter of Mark and Carolyn Rogers. Her involvement in school organizations include 3 years in Quiz Bowl, one year in Book Club and two years in National Honor Society. 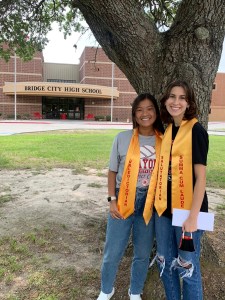 Bridge City High School has announced its Class of 2021 Honor Graduates. Waverlee Cooper is the Valedictorian and Graciela Lyons is the Salutatorian. 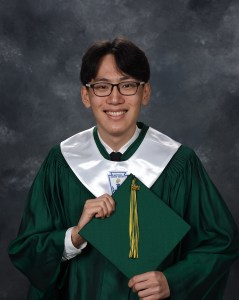 Salutatorian Seonghak Kim is the son of Younghyun Kim and Sungjai Jeong. Seonghak’s involvement in school organizations includes two years of band, two years on the UIL Academic Team, two years in National Honor Society, two years of Interact Club, three years of Key Club, and one year each in Student Council, Grizzly Crew, and Quiz Bowl Team. The UIL Academic teams on which Seonghak has competed are Number Sense, Calculator, Mathematics, Social Studies, and Cross Examination Debate. Kim has been on the All A Honor Roll for his entire high school career. In 2018 he was named an Outstanding Musician in band, a Star Student, and earned a seat in the All Region Band in both 2019 and 2020. He earned an AP Scholar Award in 2020 and this year placed Fourth in the Texas Math and Science Coaches Association (TMSCA) High School State Meet. This summer Seonghak intends to apply to colleges in Korea where he will major in Business. 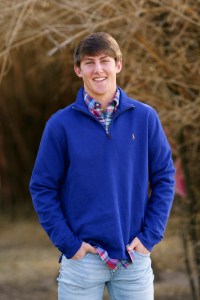 Future plans: Tyler plans on attending Texas A&M next fall for pre-dental and eventually would like to become a dentist. 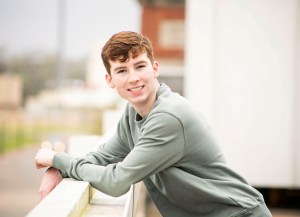 VHS Class of 2021 Salutatorian is Tanner Weir, son of Kristie Baxter and Ryan Weir.  Tanner has received the Southeast Texas Legends scholarship from Lamar University, which provides fully paid tuition, supplies, and housing valued at $80,000.   He will also receive a $250 Vidor ISD Top Ten Percent scholarship, a $1000 DuGood Federal Credit Union scholarship, the $10,000 Hilcorp Future Leaders of America scholarship, and the Daughters of the American Revolution $250 award.  Tanner’s educational future will also be supported by a $2000 MCT Credit Union scholarship, a $500 National Honor Society scholarship, and the Charles R. Smith Memorial Scholarship from the Vidor Schools Foundation, which comes in the amount of $500.  He also walks away with a $1000 5 Point Credit Union award for his higher education, as well as the Orange County Aggie Moms $1000 award and a $500 Vidor Chamber of Commerce scholarship.  In addition, he was awarded a $250 Vidor High School Library scholarship.  He has been on the All A Honor Roll and received numerous academic awards during his tenure at Vidor High School.  Tanner serves as President of the National Honor Society, where he is a two-year member, and is Student Council secretary. He is also a four-year member of the VHS Interact Club and the History Club, as well as being an active member of First Baptist Church in Orangefield.  Tanner is in the VHS wind ensemble and marching band, currently serving as a band lieutenant.  He was recently honored with the Semper Fi Award in band. He has received honors for solos and ensembles in band, and multiple honor and merit awards, including Pre-AP calculus, Pre-AP World Geography, and Pre-AP Geometry, among others. At the same time he graduates from Vidor High School, he will graduate from Lamar State College Orange with an Associate’s Degree.   Tanner will attend Lamar University with a double major in Business Finance and Management Information Systems.  Tanner likes spending time with family and friends, cooking, and trying new things.

Timothy Luna is the son of Neftali and Michelle Luna of Orange, Tx. He has attended West Orange-Stark since kindergarten. Timothy enjoys debates, researching topics of interest, and occasionally watch Twitch Streams. His future plans are to Major in Accounting